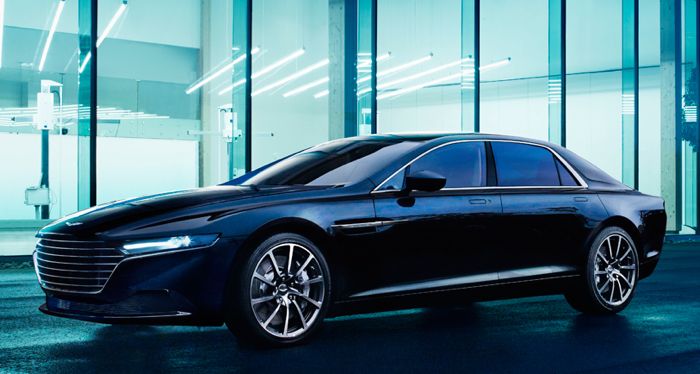 Back in July, Aston Martin confirmed the were working on a new super saloon, the Aston martin Lagonda, and now the company has unveiled their new high end saloon.

The last Aston Martin Lagonda was produced back in 1990, this new version is based on Aston Martin’s aluminum VH architecture and it features a carbon fiber body, with each panel of the body being made from carbon fiber. 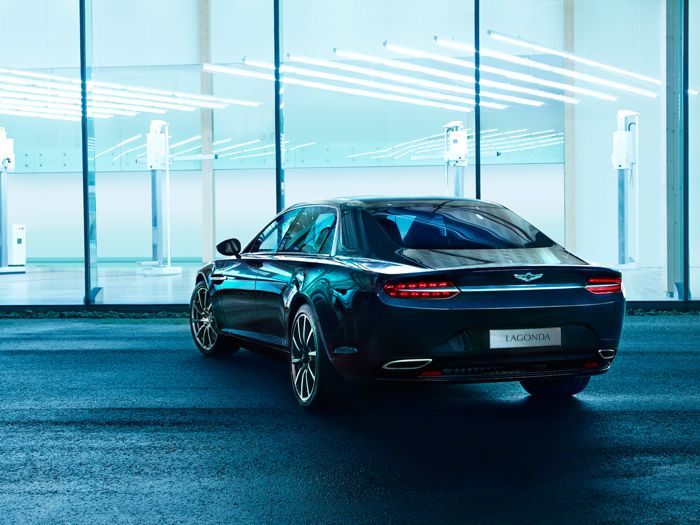 This new super saloon is equipped with a 6.0 litre V12 engine, and the car has reached a top speed of 175MPH under testing, the company has yet to release full figures and specifications on the new Lagonda. 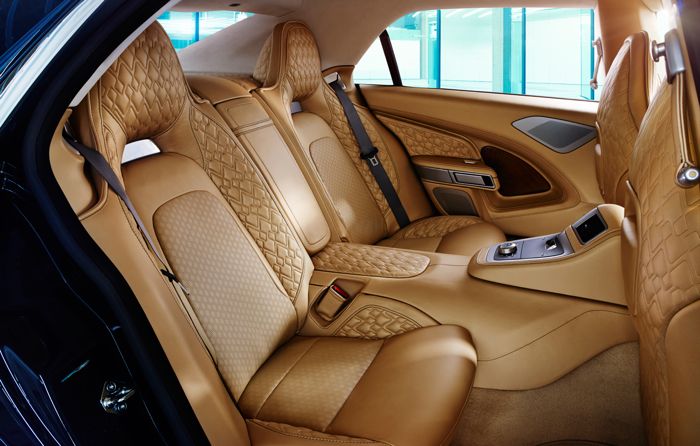 Aston Martin will be selling their new Aston martin Lagonda in the Middle East, the vehicle is expected to command a high price tag and the car will only be available to customers on an invitation only basis. 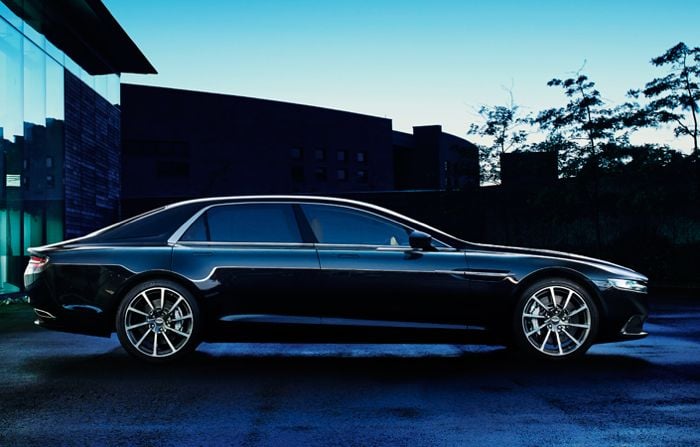 As soon as we get some more details on this new super saloon, including some performance figures and also some pricing we will let you guys know.