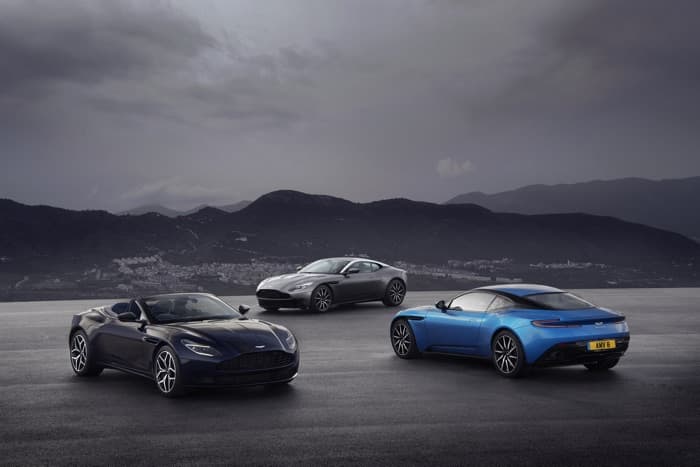 Aston Martin has reported its highest percentage growth ever, the car maker saw a massive increase ins sales in 2017 and it profits rose by a quarter of a billion pounds last year.

Aston Martin’s President and Chief Executive Officer, Andy Palmer said: “Following on from our tremendous financial results, this endorsement of the Aston Martin brand is further proof of our successful global brand strategy. Our Second Century Plan is gaining momentum: the DB11 has achieved sell-out demand, the new Vantage has just been revealed to critical acclaim and the next model under the plan, the replacement to the Vanquish, is on schedule to be revealed later this year.

“The pride and the trust in the Aston Martin brand starts with our employees and spreads out across the globe to our customers, our racing teams, our brand ambassadors and our loyal fans.”

The car maker has seen its brand value increase significantly and in the 2018 Brand Finance Auto & Tyres Report it jumped from 77 to 24.