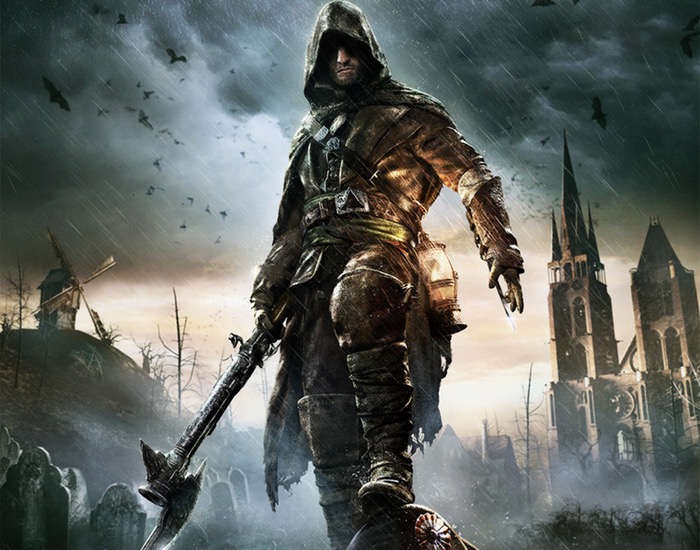 When Ubisoft launched their new Assassin’s Creed Unity game late last year it was riddled with bugs and issues, and as an apology Ubisoft has decided to make the latest DLC for the game free of charge for players to download.

Watch the Assassin’s Creed Unity Dead Kings DLC launch trailer below to learn more about what you can expect from the update, Ubisoft has now made free to download.

“In Assassin’s Creed Unity Dead Kings you’ll explore the ancient crypts and tombs beneath Paris in search of the secrets of the Dead Kings. This free DLC includes a whole new section of the world to explore, new missions and gameplay, and the powerful new Guillotine gun. Dead Kings is absolutely free and is available now on Xbox Live, Playstation Network, and PC. “