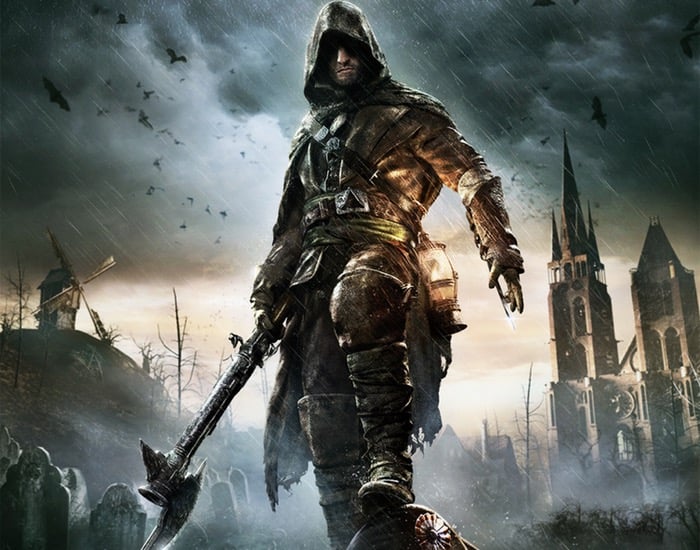 CEO of Ubisoft Montreal Yannis Mallat explains more about the decision by Ubisoft to make the Dead Kings DLC free to gamers :

“Unfortunately, at launch, the overall quality of the game was diminished by bugs and unexpected technical issues. I want to sincerely apologize on behalf of Ubisoft and the entire Assassin’s Creed team. These problems took away from your enjoyment of the game, and kept many of you from experiencing the game at its fullest potential.

We’ve been working hard to fix the problems players are reporting, and the patches we have released so far have resolved many of them. Today, we’re releasing our third patch, which fixes a variety of specific issues related to the game’s stability and performance, matchmaking and connectivity, gameplay and menus.

To show our appreciation for your continued support, we’re making the upcoming Assassin’s Creed Unity Dead Kings DLC free for everyone. For Season Pass holders, we will also offer the choice of one additional game from a selection of Ubisoft titles for free. “

For more information on the new Dead Kings DLC announcement jump over to the Ubisoft website for details via the link below.