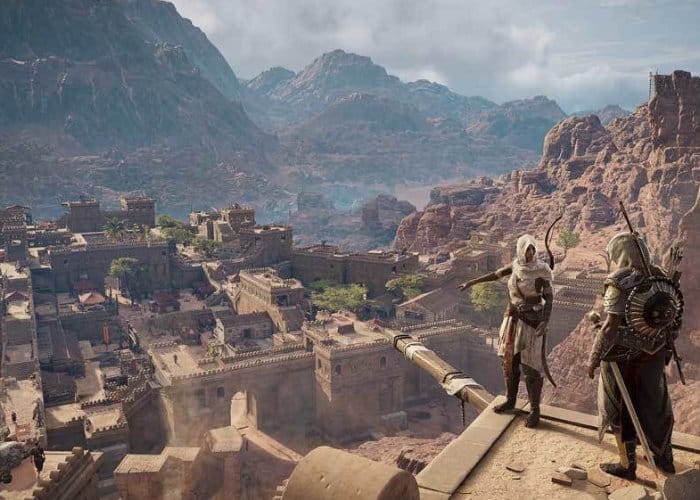 This month Ubisoft It is rolling out a new update to the Assassin’s Creed Origins PC game which will add a number of features including the Animus Control Panel, which can enable a number of cheats or make the game harder for players. The Animus Control Panel ants 75 options within 11 categories together with three recreated presets enabling players to customise the gameplay to suit their style and skills. Ubisoft has also made it possible for players to share their custom presets via a dedicated forum. 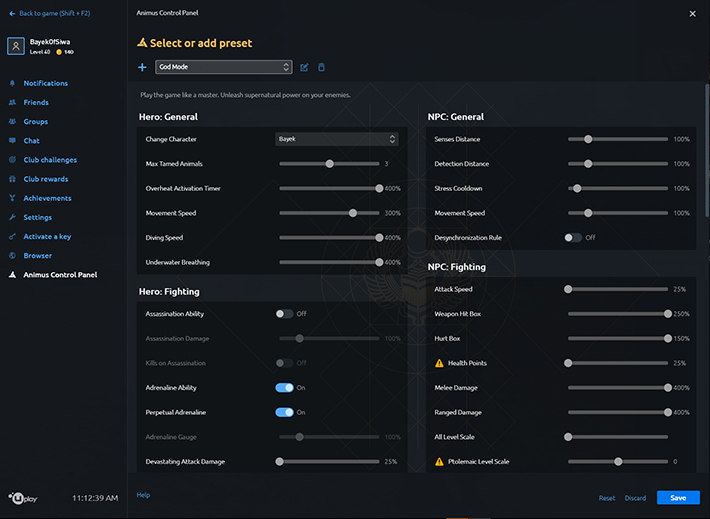 Uber soft is expected to reveal more information about the Animus Control Panel and its dedicated forum closer to its the Assassin’s Creed Origins PC update release. As soon as more information is made available we will keep you up to speed as always.

“The Animus CP will be deployed on PC later this month, offering 75 parameters within 11 categories, three pre-created presets available, presets created by players can be shared on a dedicated forum and the Animus Control Panel is embedded in Uplay Library’s page.”