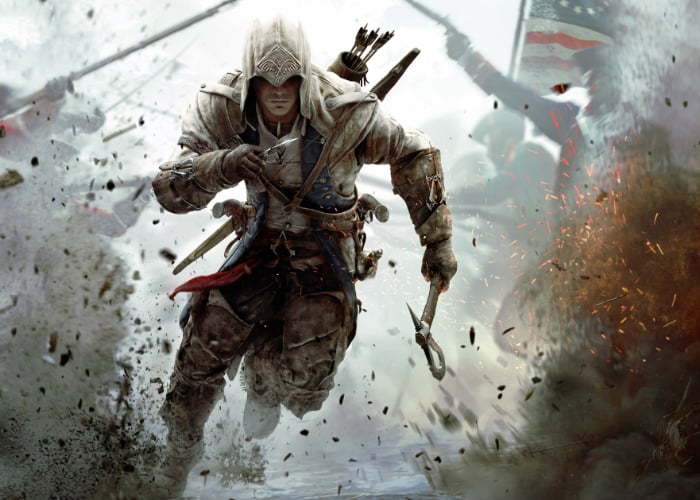 Ubisoft has today announced that the new and highly anticipated Assassin’s Creed III Remastered game will be arriving on PC, Xbox One and PlayStation 4 systems next month and will be available to play from March 29th, 2019 onwards. Check out the new trailer for the Assassin’s Creed III Remastered version to see a comparison on how the graphics have been enhanced to provide gamers with a version designed for higher powered current generation consoles offering higher-resolution textures, support for 4K and HDR. Together with improvements to Assassin’s Creed III’s ergonomics and gameplay mechanics.

Assassin’s Creed III Remastered will launch on March 29th 2019 and is now available to preorder for PS4, Xbox One, and PC. I wonder whether it will be as popular as the recent Resident Evil 2 Remake.