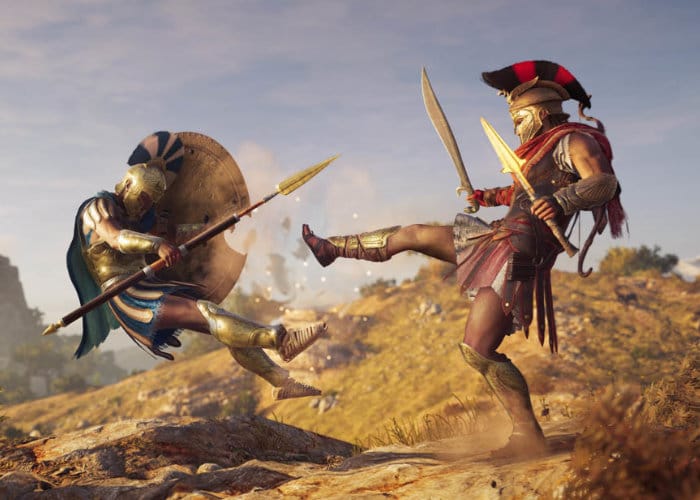 At this year’s Electronic Entertainment Expo, E3 2018 Ubisoft has confirmed that the new and highly anticipated next instalment in the Assassin’s Creed franchise, Assassin’s Creed Odyssey, will be officially launching worldwide on October 5th, 2018. Check out the latest trailer from Ubisoft to learn more about what you can expect from Assassin’s Creed Odyssey which will be launching on PlayStation 4, Xbox One and PC systems later this year. “Become a legendary Spartan hero. Embark on your journey from humble beginnings to living legend as Alexios or Kassandra. Customise your gear, upgrade your abilities, and personalise your ship on your path to becoming a Spartan hero. “