Hutchinson provides a new insight in to the mechanics and locations of the new Ubisoft Assassin’s Creed 3 game, taking you through the E3 trailer footage, that was released last month. 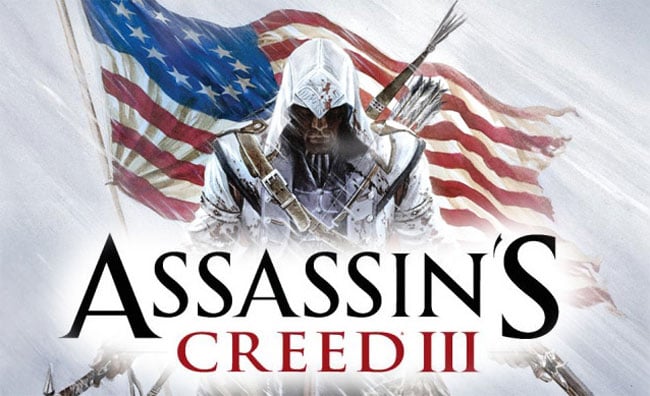 Hutchinson explains that within Assassin’s Creed 3 there are two huge new city locations, one being New York and the other Boston, which is featured in the gameplay trailer after the jump.

The latest instalment in the Assassin’s Creed series is set before, during and after the American Revolution from 1753 to 1783. Assassin’s Creed 3 will be launching on PS3, Xbox 360, Wii U and on October 30th 2012. Unfortunately the PC Assassin’s Creed 3 version has been delayed and doesn’t have a release date as yet.