Gamers looking forward to the launch of the of the fifth major instalment Assassins Creed III game. Will be please to know a new tailer has been released by its developer Ubisoft, revealing the gameplay you can expect from the latest Assassin Creed III game currently under development. Watch the video after the jump to see Ratonhnhaké:ton in action. 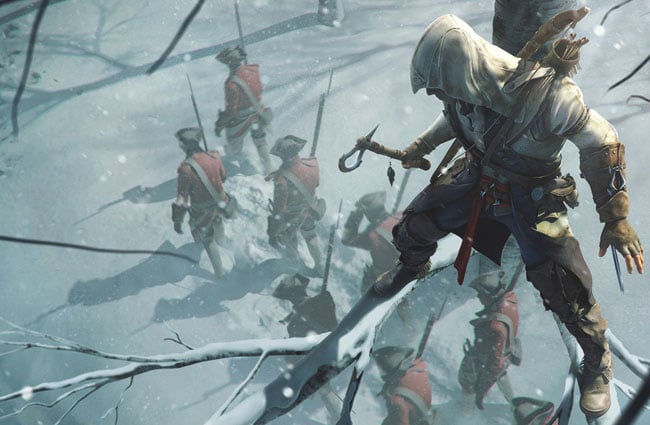 The latest instalment in the series is set before, during and after the American Revolution from 1753 to 1783, and will be available on PlayStation 3, Xbox 360, Wii U and PC. With a larger game area than any of its predecessors. Assassins Creed III will be launching on October 30th 2012.