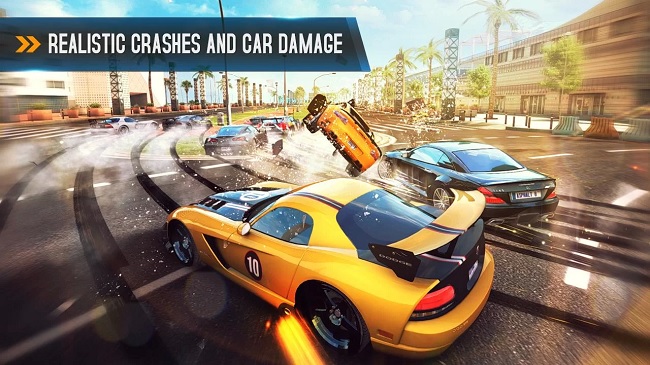 The application allows users to play with 47 amazing luxury cars, 8 seasons with over 150 different racing events for the career mode and 9 exotic new locations to test your driving skills. The game comes with multi-player support allowing users to test their skills against players from across the globe. You can unlock new cars as you progress, but if you’re impatient, you can purchase various car packs that are available in the application.

What are you waiting for, head over to the Google Play Store and download the game. Do note that the size of the game varies for different devices.