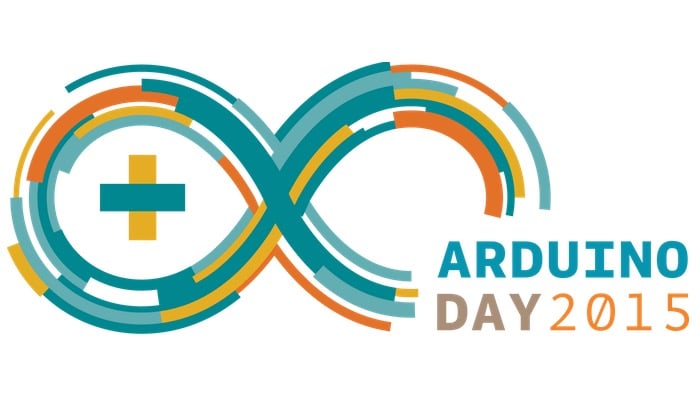 Makers, hobbyists and developers that enjoy building electronic projects using the Arduino platform, might be pleased to know that a date has now been set for next years Arduino Day 2015.

The Arduino Day 2015 annual event which started last year will now take place on Saturday, March 28th 2015 and will be a world wide event that has been created to help bring together Arduino people and projects.

“Arduino will organize for the second year, a worldwide anniversary event on Saturday March the 28th bringing together the open source community around people and projects that have helped it grow to where it is today. The celebration of Arduino and its community is a special day of official and self-organised gatherings.

March 28th will be the celebration of Arduino community and the makers’ movement.Everyone can participate in the role of organizer or as a participant.”

For more information on the new Arduino Day 2015 jump over to the Arduino Day official website for details via the link below.