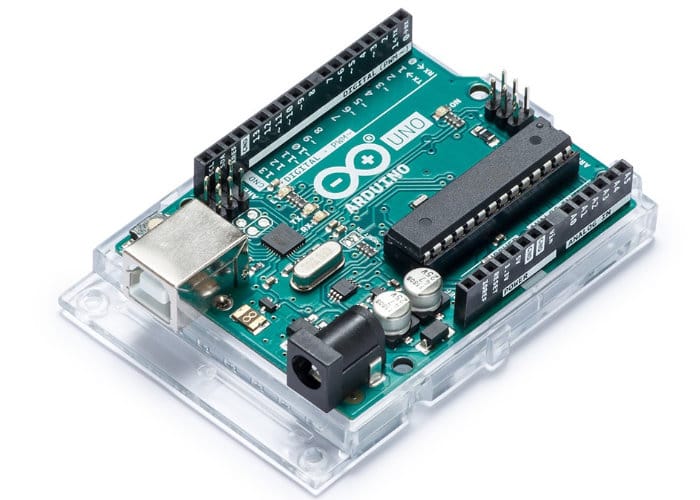 This week the official Arduino development team have announced the release of the Arduino Command Line Interface (CLI) which has been under development for some time and has been created to address the needs of professional developers in the community. Watch the video below to learn more about the capabilities of the Arduino Command Line Interface which is now available to download to help create and expand your next Arduino project.

“The Arduino team has been working hard to support the needs of our professional developer community. Many of you requested a way to use our tools in Makefiles, and wanted Arduino IDE features available via a fast, clean command line interface. How cool would it be to install project dependencies with:

So that’s what we’ve done! To make it even cooler, most Arduino CLI commands have the option to output JSON for easy parsing by other programs. The other big news is you can run Arduino CLI on both ARM and Intel (x86, x86-64) architectures. This means you can install Arduino CLI on a Raspberry Pi or on your servers, and use it to compile Sketches targeting the board of your choice.”