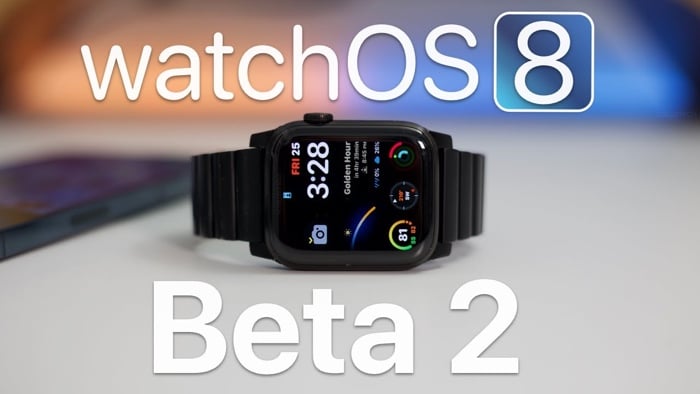 Apple released watchOS 8 beta 2 to developers last week, the software landed at the same time as the second beta of iOS 15.

We have already seen what is new in iOS 15 and now we get to have a kook at watchOS 8 beta 2 in action, lets find out what changes there are in this release. The video below from Zollotech gives us a look at what is new in the second beta of watchOS 8.

As we can see from the video the second beta of Apple’s watchOS 8 software comes with a number of changes over the first beta.

This include a new photos feature that lets you share photos using your Apple Watch, there are also some changes to Apple Music, the weather app and more.

You will be able to share tracks and albums from Apple Music with your friends through the Messages app and also, you can now set multiple times on your Apple Watch.

We are expecting the final version of Apple’s watchOS 8 software to be released in September, it should be released along with the new Apple Watch Series 7. We can also expect the new iPhone 13 and iOS 15 to be released at the same time.