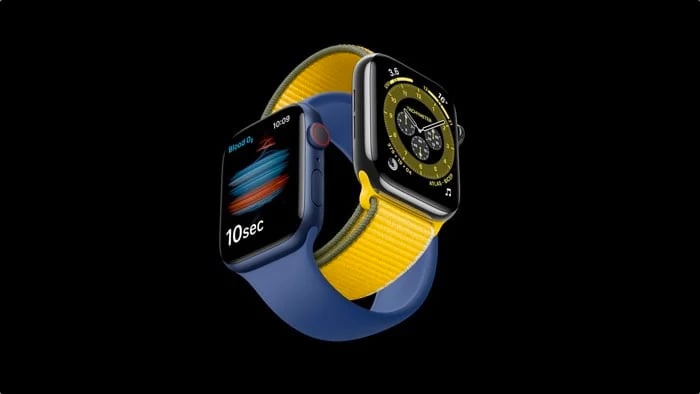 Last week we heard that the new Apple Watch Series 7 would use a new double sided S7 processor that would allow for more space inside the device.

There have been rumors that would allow Apple to add in additional sensors to this years Apple Watch. According to a recent report, Apple is not planning to use the freed up space for additional sensors, instead it will be used for a larger battery.

This years Apple Watch 7 is expected to get a new design, the device will come with a slimmer bezels and it will apparently be slightly thicker than the current models.

We are expecting to see two size options for this years Apple Watch 7, they should be around 40mm and 44mm like the current models.

Apple are working on a range of new sensors, we will have to wait until next year to see the first of these with more coming in the following year. This will include a new blood sugar sensor which will be capable of monitoring people’s blood sugar levels. Another new sensor that is being worked on is to measure your body temperature.

We are expecting the new Apple Watch Series 7 smartwatch to launch in September along with watchOS 8 and the new iPhone 13 and iOS 15.