As soon as Apple releases a new product, a number of copies or fakes appear, usually from some dodgy Chinese manufacturer, and the latest Apple product to get cloned is the new Smart Cover for the iPad 2.

The guys over at MIC Gadget managed to get their hands on one of these knock off iPad 2 Smart Covers, and decided to compare it to the official Apple version, you can see how it compared in the video below. 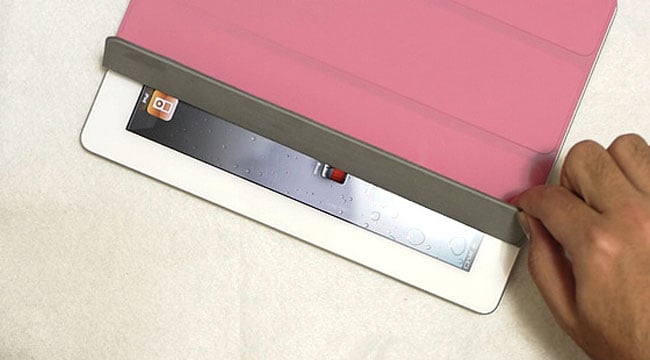 As you can see from the video, the counterfeit case only lasted a few minutes before it fell apart, and this copied iPad cover is even being sold for a similar price to the original $33 instead of the $39 that Apple charges, I think I would rather pay the extra $6.