Yesterday Apple announced the latest version of their mobile OS, iOS 6 which will launch this fall, they also released an iOS 6 beta to developers and now we have a video of iOS 6 beta in action.

In the video below, which was put together by iAppleTech2, we get a look at Apple’s new maps software, also the new Facebook integration with Apple’s notification center and more. 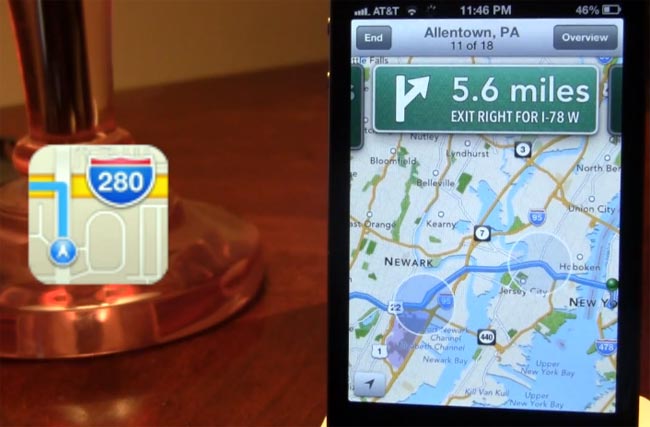 We also get a look at some of Apple’s other new features in iOS 6, it certainly does look very interesting, and the new version of Apple’s ios will come with more than 200 features when it launches later this year.