Apple’s iPhone, iPad and its range of iPods use a 30 pin dock connector, and now according to a recent report by iMore, Apple is working on a new micro dock connector.

According to the report, this would give Apple more space inside future devices, which would make room for larger capacity batteries, 4G radios and more. 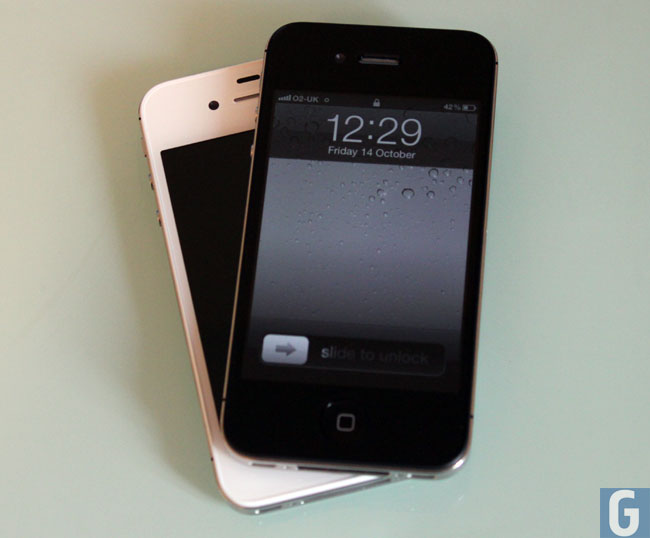 This is something that Apple has done before, when the switched from the industry standard SIM card to a much smaller microSIM card, that other manufacturers are now starting to adopt.

By switching to the microSIM card in the iPhone 4, Apple had more space inside the device, to add in a larger battery to power more components like a larger camera, the Retina display and more, they also moved the antenna to the outside of the device.