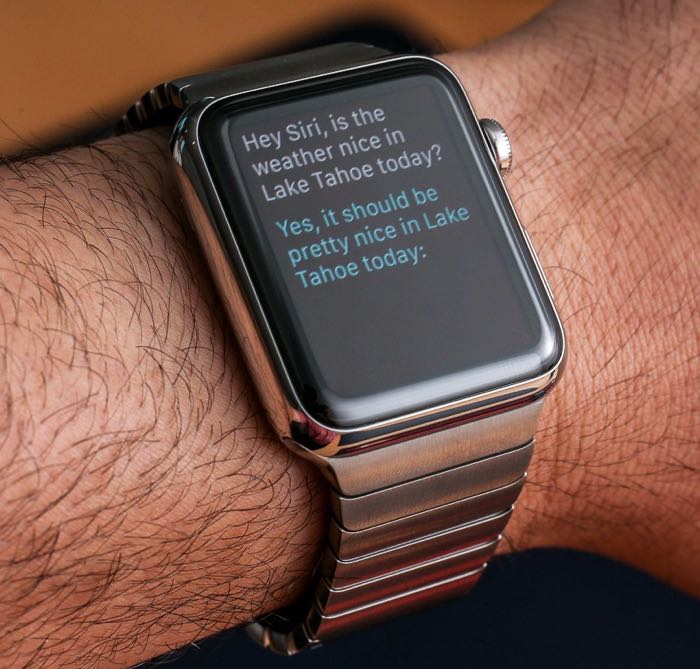 The Apple Watch is launching in April, although until yesterday the device had not been approved by the FCC.

Apple has now received the final FCC approval for the Apple Watch, and Apple is expected to also receive approval from regulators in other countries before the device launches on the 24th of April.

Apple will start taking pre-orders on the Apple Watch from the 10th of April 2015 and the device will launch in Apple Stores in a wide range of countries on the 24th of April.

Apple are rumored to have an initial production run of 3 million units of their new smartwatch and it will be interesting to see if the device sells out when it goes up for pre-order. When Apple has launched a new product in the past, the device usually sells out quickly, whether demand for the Apple Watch will be as high as previous launches, remains to be seen.

Image Credit A Blog To Watch