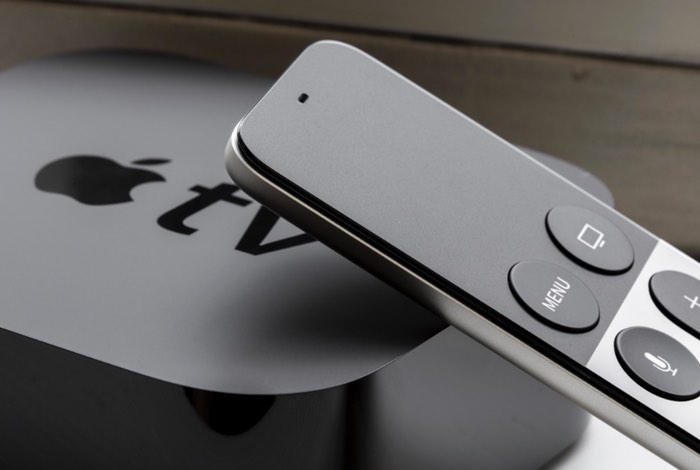 Apple has released the fourth beta of its  tvOS 10.1 to developers, the latest beta arrives two weeks after beta 3 and a months after the launch of tvOS 10.

The  tvOS 10.1 is available for the fourth generation Apple TV and it comes with a range of new features which include Single Sign-On and more.

Apple are expected to release the new tvOS 10.1 software udpate some time later this month, along with the new updates for iOS and also macOS.

As soon as we get some more information on exactly when the new Apple tvOS 10.1 will be released for everyone, we will let you guys know.