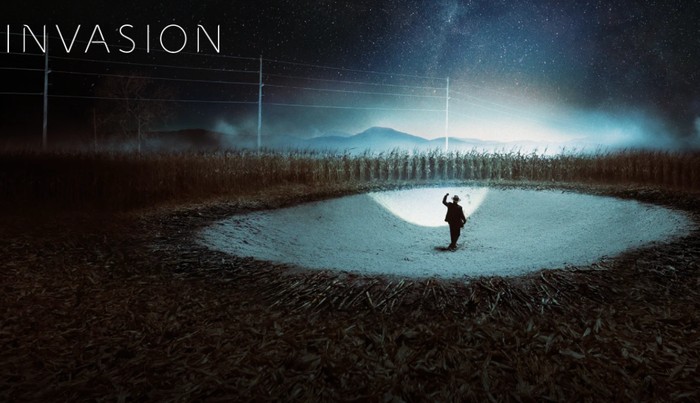 Apple has released a new trailer for its upcoming new TV series Invasion starring Sam Neill, Golshifteh Farahani, Shamier Anderson, Billy Barrett, and Shioli Kutsuna. Invasion will premiere on the Apple TV+ streaming service next month on October 22nd 2021 and has been created by Boat Rocker Studios. The first three episodes of the 10 episode first season will premiere that day with each additional episode wil be released every Friday after.

“We are not alone. Extraterrestrial beings have made their way to Earth from across the universe. Civilization could collapse. And survival is up to you. Invasion follows a global cast – including Sam Neill, Golshifteh Farahani, Shamier Anderson, Billy Barrett, and Shioli Kutsuna – as they try to navigate a terrifying new reality infested by lethal aliens. “