Apple already has a TV set top box in the form of its Apple TV, we have been hearing rumors over the last few month that Apple are working on their first HDTV Apple TV set.

Now more rumors have surfaced, which are claiming that Apple will actually launch an Apple branded TV set in early 2012, the news comes from multiple Silicon Valley sources, cited by Cnet. 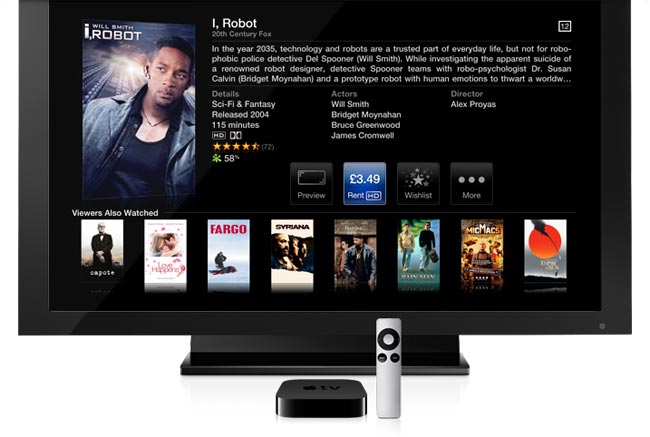 Apple’s set top box, the Apple TV has become more popular than the first generation model, and Apple releasing an Apple TV set, with the same services, plus new ones built in would be a smart move.