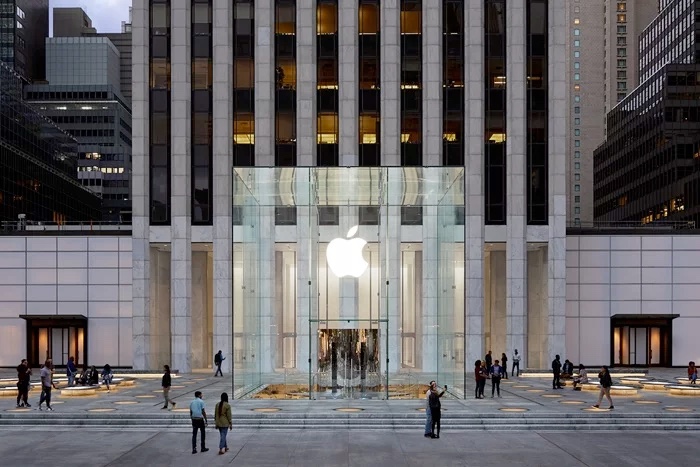 Apple has previously said that it would close it retail store outside of China until the 27th of March, the company has now revealed that their stores will be closed until further notice.

The company has posted on their US website that their stores are not going to be reopening on the 27th of March like originally planned.

Apple has originally planned to close their stores outside of China for two weeks, this will now be extended for an indefinite period of time, we presume until the virus outbreak is under control.

Apple previously closed their stores in China and has recently reopened them as China is managing to get the outbreak under control.

The notice that stores are closed indefinitely is only being shown on Apple’s US website at the moment, it is not currently being shown on their UK site. There are no details on when stores will reopen, as soon as we get some more information we will let you guys know.