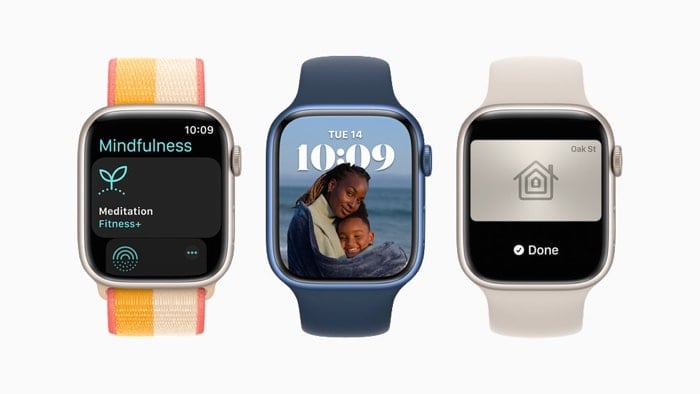 As well as new bets of iOS 15.1 and iPadOS 15.1, Apple has also released a new beta for the Mac, watchOS 8.1 beta 3. We also had a new beta of apple’s macOS Monterey software.

The third beta of watchOS 8.1 comes a week after the previous beta and it brings some new feature plus some bug fixes and performance improvements to the Apple Watch.

Apple recently released iOS 15.0.1 which fixed the Apple Watch unlocking bug that users were experiencing with the iPhone 13, we were expecting this to be fixed in the watchOS 8.1 update. Apple obviously thought that they could not wait until they release watchOS 8.1 to fix this Apple Watch bug.

As yet we do not ave an exact release date for the new watchOS 8.1 software, we are expecting it to land some time thing month along with iOS 15.1 and watchOS 15.1. As soon as we get some details on when it will be released we will update you.