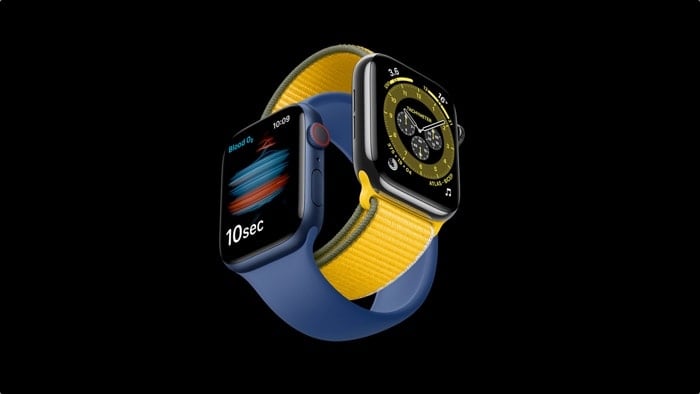 As well as macOS 11.5 beta 3 and iOS 14.7 beta 3, Apple also released another beta, this one is for the Apple Watch, watchOS 7.6 beta 3. The update comes two weeks after the release of the previous beta.

The new version of Apple’s watchOS brings a range of performance improvements and also some bug fixes to the Apple Watch.

So far there do not appear to be any major new features in this third beta of the watchOS 7.6, the software is only available for developers at the moment, it is also expected to be made available to public beta testers in the future.

Apple recently released their first beta of watchOS 8, this software is expected to be released some time in September along with the new Apple Watch Series 7 and the new iPhones.