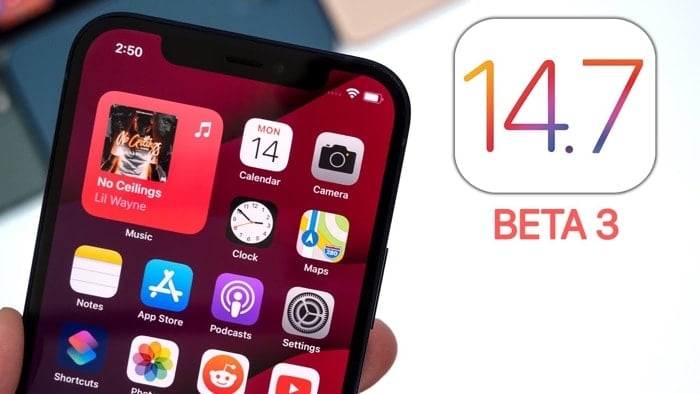 The video below from Brand Butch gives us a look at the new features and changes that have been added in the third beta of iOS 14.7.

As we can see from the video there are a number of new features headed to the iPhone and iPad with this new beta. The update also comes with a range of bug fixes and performance improvements.

There is now the ability to set the HomePod Timer manually from your iPhone instead of only being able to set it on the HomePod. There are also various bug which are still present in this release that should be fixed by the time the final version of the software is released.

As yet we do not have a specific release date for the new iOS 14.7 and iPadOS 14.7 software updates, all we know is that they should be released some time in July.

Apple also recently released their first beta of iOS 15 and iPadOS 15, these were released at WWDC 2021 and they are expected to be released some time in September with the iPhone 13.