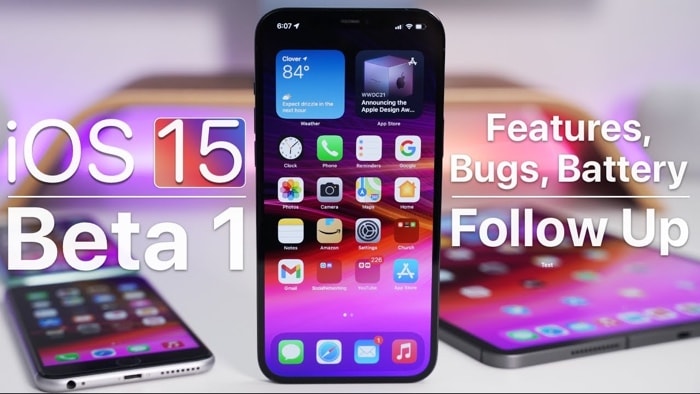 Apple recently released their iOS 15 beta 1 software, we have already seen a couple of videos of the software in action and now we have a follow up video.

The new video from Zollotech gives us another look at what is new in iOS 15 beta 1, we also get to find out more details about a few of the bugs in the software.

As we can see from the video there are a wide range of new features coming to the iPhone with iOS 15, Apple will also release iPadOS 15 at the same time.

Some of the new features coming to the iPhone will include FaceTime, there is the new SharePlay feature, plus some major changes to Apple’s Messages app, Apple Maps, Weather and Safari.

We are expecting iOS 15 and iPadOS 15 to be released some time in September along with the new iPhone 13 handsets.