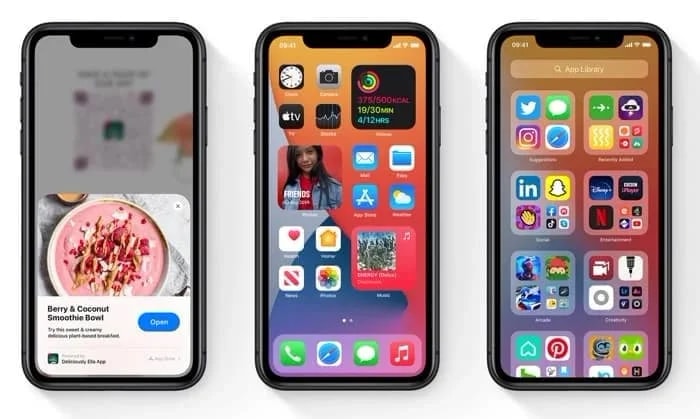 These new betas of iOS 14.7 and iPadOS 14.7 have so far been released to developers, they are also expected to be made available to public beta testers some time soon.

The new betas of iOS 14.7 do not come with many new features, they mainly include a range of performance improvements and bug fixes. As soon as we get some details on any new features included in the the new iOS 14.7 beta 3 and iPadOS 14.7 beta 3, we will let you know.

As this is only the third beta in the series it will be a while before the final version of the software is released, we are expecting it to land some time in July. As soon as we get some more information on the release date of iOS 14.7 and iPadOS 14.7, we will let you know.