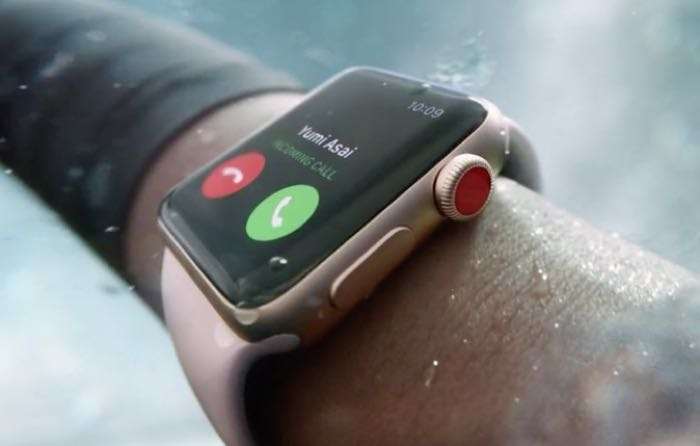 The new Apple watchOS 4 was released last week, the software brings a range of new features to the Apple Watch. Now Apple has released a new watchOS 4.1 beta to developers.

The new Apple Watch Series 3 launched last week, this new smartwatch comes with LTE and you are going to be able to stream you music over LTE on the device.

As yet there are no details on when the new watchOS 4.1 software update will be released to everyone. As soon as we get some details on when it will land, we will let you guys know.