Apple’s new iPad, or the iPad 3 comes with a 5 megapixel camera that is capable of recording full high definition video in 1080p, and now Apple has released some photo samples which have been taken with the new iPad’s camera.

You can see a couple of the sample photos below, although they have been re-sized to fit the site, you can see the full resolution versions over at Apple at the link below. 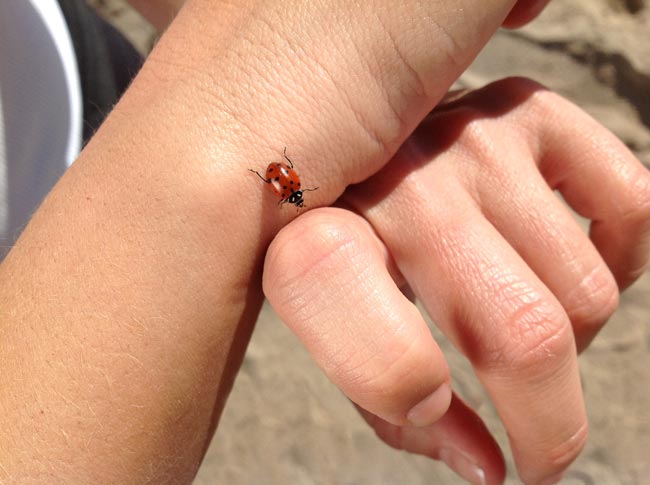 From the looks of it the camera on the new iPad 3 is pretty impressive, and it looks like a considerable improvement over the camera in the Pad 2.

Obviously Apple have used some of the technology found in the 8 megapixel camera in the iPhone 4S, which is great for taking photos and could easily replace a lot of point and shoot cameras.