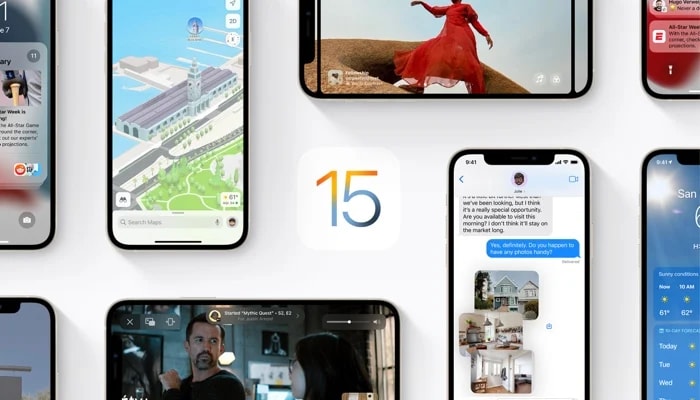 The new public betas of iOS 15 and iPadOS 15 have been released two weeks after the previous public beta for the iPhone and iPad.

The new iOS 15 and iPadOS 15 software updates brings a range of new features to the iPhone and iPad. This includes Apple’s new SharePlay feature which is designed to let you watch movies, TV shows and listen to music with your friends over FaceTime. Both people will be able to watch the exact same movie or TV show at the exact same time.

Apple are expected to released their iOS 15 software update in September along with the iPhone 13 range of smartphones. We will also get the new Apple Watch Series 7 and watchOS 8 at the same time. As soon as we get some details on exactly when the update will land we will let you know.