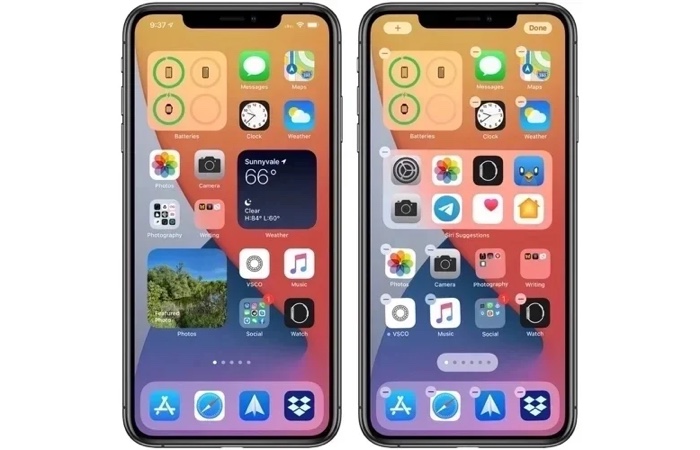 These new beta of iOS 14.2 and iPadOS 14.2 have only been released to developers so far, we will probably see a public beta some time soon.

The update brings some new features to iOS including a new Shazam Music Recognition feature for Control Center, which is designed to make it easier to identify songs.

There is also another new feature that shows Apple Music in the Control Cneter now playing section when no music is being played. The update is also expected to come with a range of bug fixes and performance improvements.

As this is the first beta in the series, it will be a while before iOS 14.2 and iPadOS 14.2 is release, this will probably happen some time next month.