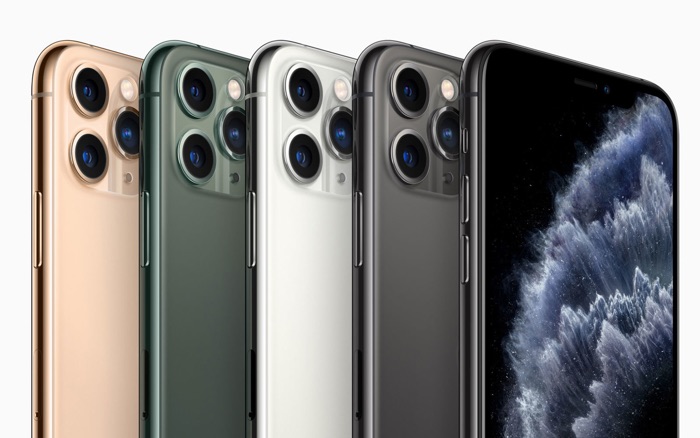 The new iOS 13.2 software will bring a range of new features to the iPhone and iPad, it will also include some performance improvements and bug fixes.

The software includes Apple’s new Deep Fusion  image processing system for its cameras, the software uses Apple’s A13 Bionic processor and machine learning, it is expected to add a number of improvements to the cameras on the new iPhones.

Also includes in the update is a range of new Emoji which include a sloth, otter, skunk and many more, there are also some changes to the privacy options and you will be able to delete your Siri and dictation history from your devices.

As this is the fourth beta of iOS 13.2 and iPadOS 13.2 it will be a few week before the final version is released to everyone. we are expecting it to be release some time in November. The new beta are now available as part of Apple’s developer program and also to members of their public beta testing program. As soon as we get some details on the exact release date of the new iOS 13.2 software, we will let you guys know.