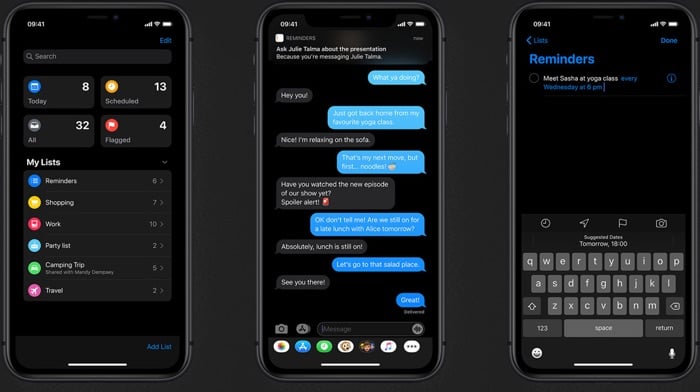 Apple has released a new beta of iOS, iOS 13.2 beta 3, the release comes a week after the last beta and also just after the recent iOS 13.1.3 update.

The new iOS 13.2 beta 3 software was released to both developers and also members of Apple’s public beta testing program.

To try the software out you will either need to be a registered developer or a member of Apple’s beta testing program, you can find out more details about it here.

The update bring a range of new features to the iPhone and iPad, Apple also released their third beta of iPadOS 13.2. as this is only the third beta it will be a while before the final version of the software lands.

We are expecting Apple to release iOS 13.2 to everyone some time in November, as soon as we get some details on the release date, we will let you guys know.