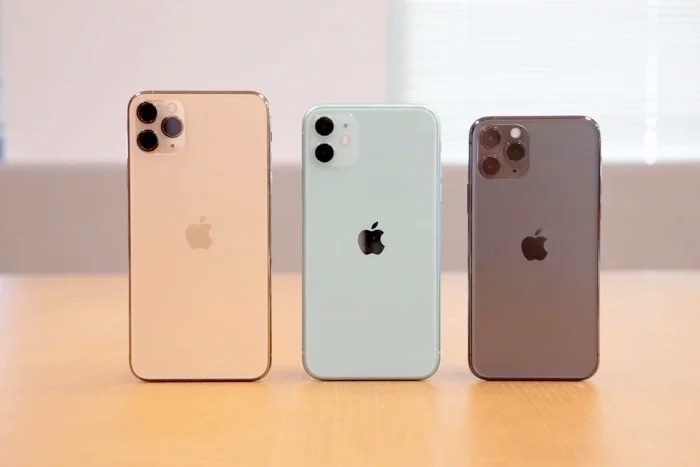 Apple has released its iOS 13.2 software update for the iPhone, it also released iPadOS 13.2 for the iPad.

The new iOS 13.2 comes with a range of new features for the iPhone and iPad, the update should be available as an over the air update for your device as of now.

Included in the new iOS and iPad software are a range of new emoji which include a sloth, orangutan, flamingo and more. The update also comes with Apple’s Deep Fusion software for the cameras in the latest iPhones.

Deep Fusion is supported by the Apple A13 Bionic processor so this means that the iPhone 11, iPhone 11 Pro and iPhone 11 Pro Max support the feature. It is designed to improved photos that are taken indoor with average lighting.

The software also comes with improved privacy features which include the ability to stop sharing information with Siri. You can also delete your Siri and dictation history on your device.There is also a new feature to announce messages with Siri when using Apple AirPods.

The HomeKit app now supports a HomeKit Secure Video feature which lets you capture, store and view encrypted video. As well as all of the new features there also a range of bug fixes and performance improvements.

The new iOS 13.2 and iPadOS 13.2 software update is now available for the iPhone and iPad, you can install the update by going to Settings > General > Software update.