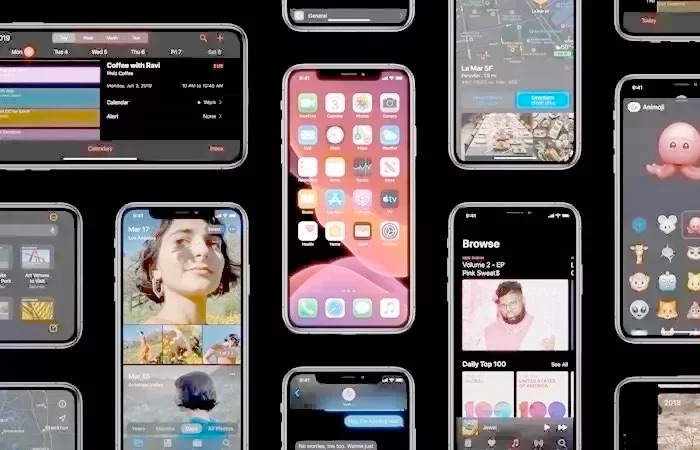 The update comes a week after the release of the first beta of iOS 13.1, the software has been released to developers ahead of the launch of iOS 13 which is still in beta.

The reason that this has apparently been done is that there were some features that would not be ready for the iOS 13 release, so Apple decided to release them in iOS 13.1, this update should also land in September.

Some of the new features included in the iOS 13.1 beta 2 are Shortcuts Automation that alloe you to create personal and home automation in the Shortcuts app. There is also the new Share ETA feature in Apple Maps that lets you share your arrival time with friends or family.

Apple is expected to release iOS 13 some time over the next few weeks, we will find out exactly when at Apple’s iPhone 11 press event which takes place next Tuesday the 10th of September.