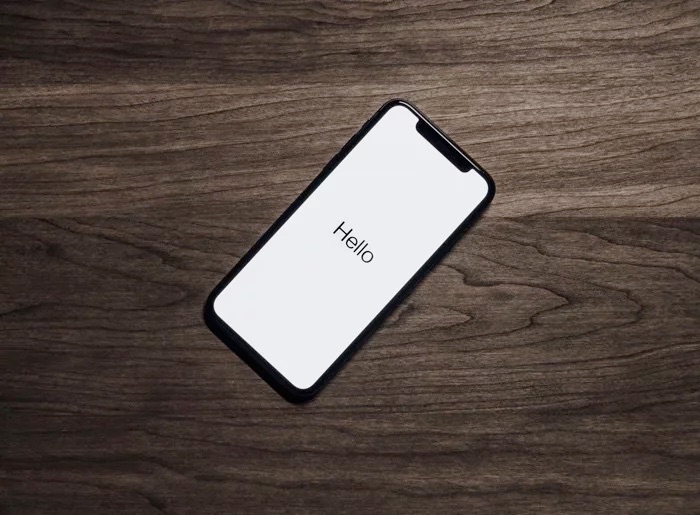 Apple recently released their new iOS 13.1 beta 1 and iOS 13.1 Public Beta 1 software, this has come as a surprise as iOS 13 has not been released as yet.

As we can see from the video the iPhone 6S running the new iOS 13.1 beta booted up faster than the handset with iOS 12.4.1.

The iPhone 7 running the iOS 12.4.1 software booted up faster than the handset with the new beta. The iPhone 8 running the new beta booted up slightly faster. It looks like there are no major speed improvements in this new beta, this may change by the time the final version of the software is released.