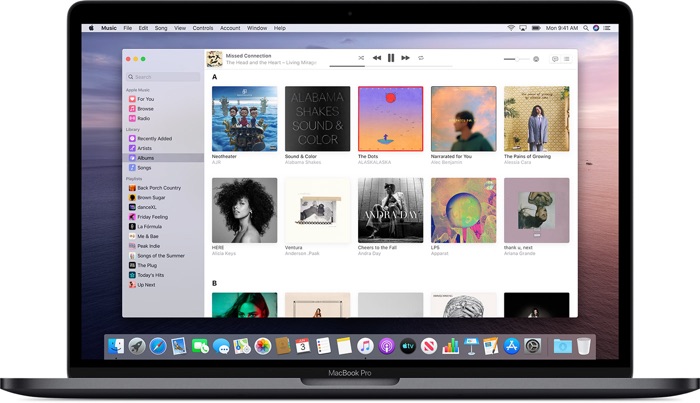 Apple has made their new macOS software available to developers for a few weeks and now the first public beta has been released, macOS Catalina Public Beta.

This is the first beta of macOS that has been released to Apple’s Public Beta testing program, in order to try out the software you need to be a member of the program, you can find out more information about it over at Apple at the link below.

The new macOS Catalina software brings a wide range of new features to the Mac, this includes the new Apple TV, Apple Music and Apple Podcasts applications which are replacing iTunes.

There is also updates to the Photos, Safari, Reminders and more, plus the Screen Time feature from the Mac is coming to iOS. You can find out more information about this new public beta over at Apple’s website.

We are expecting Apple to release their new macOS software some time this fall, it may land some time in either September or October.