It seems that Apple, Microsoft Oracle and EMC have teamed up and acquired over $450 million worth of Novell patents, according to the German Antitrust Authority.

The patents were sold as Novell is currently being acquired by software company Attachmate, and the sale was part of the acquisition deal, and a consortium of companies which were lead by Microsoft acquired the patents. 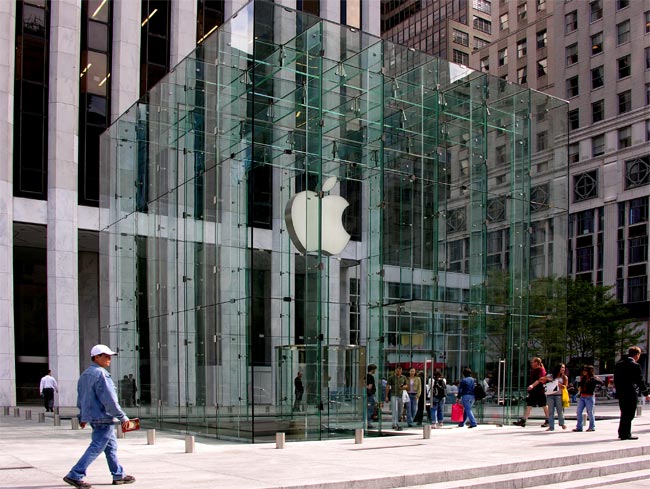 It was recently revealed that the consortium of companies included Apple, Oracle and EMC along with Microsoft, and the recent acquisition of these patents will possibly pout the four companies in a stronger position against future or ongoing patent disputes.