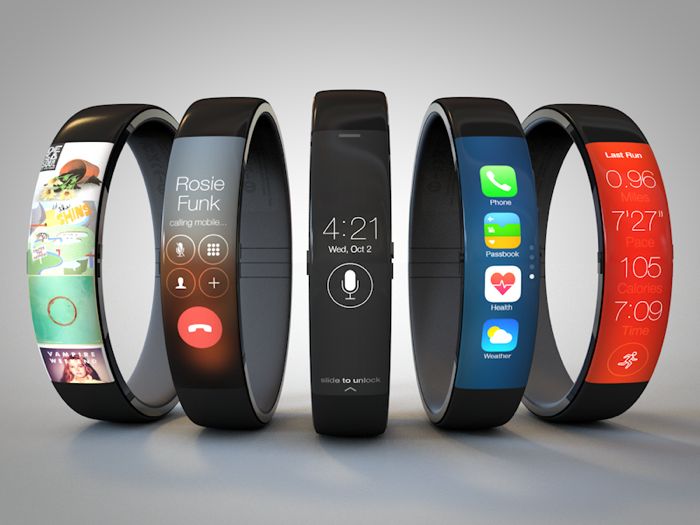 While we’ve heard several times in the past few weeks that Apple iWatch has been delayed, and if it does launch, it will be available in limited quantities.

The information came to light when Gruber criticized the Moto 360:

It looks like Motorola’s designers tried to draw as much attention as they could to the 360’s stupid flat-tire display shape.

The only way this could get funnier would be if it doesn’t even ship until after Apple announces their wrist wearable thing next month.

Well, let’s just take this with a pinch of salt as there’s no confirmation from Apple about its existence and there won’t be until it’s announced by the company itself. Some rumors say that it will launch by October, and will be available in limited quantities since the company is facing production issues.

Apple is rumored to hold an event on September 9th where the company will showcase the upcoming iPhone 6 as well. The company has not sent any press invites yet, but we’ll update you as soon as it does.