We are expecting Apple to launch their new Apple iWatch along with the iPhone 6 in September, and now according to a recent report, Apple will launch the Apple iWatch in quarter three of 2014.

This would tie in with the September launch for the iWatch that we heard previously, and the news comes from Taiwan’s Economic Daily News. 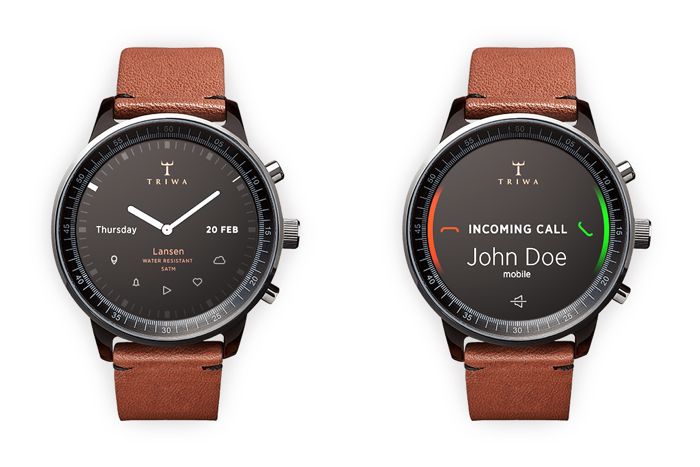 The report claims that the iWatch is being manufacturers by Quanta, this is the company that was previously rumored to be making the 12.9 inch iPad for Apple.

The Apple iWatch will apparently feature a processor which has been developed by Apple, and the company is apparently targeting to produce 65 million iWatch devices before the end of 2014.

What we heard previously is that fitness will play a major part in the iWatch, this is something which is apparently going to feature heavily in Apple iOS 8.

We also heard previously that another main feature of the iWatch would be home automation, with the device being able to control a range of things around the home.