Earlier today we heard more details about the Apple iWatch, and now we have more information about Apple iOS 8, which is expected to launch in September with the iPhone 6 and the iWatch.

Apple iOS 8 will apparently feature health and fitness integration, something which is expected to feature heavily in the Apple iWatch, and it will come with a new application called Healthbook. 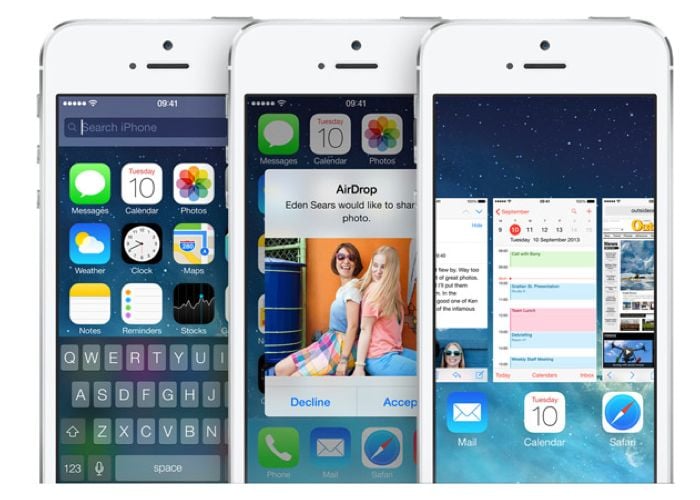 The “Healthbook” application is said to take multiple user interface cues from Apple’s own Passbook app, which is software for storing loyalty cards, coupons, and other materials normally stored in physical wallets.

The new health and fitness application’s interface is a stack of cards that can be easily swiped between. Each card represents a different fitness or health data point. The prototype logo for “Healthbook” is similar to Passbook’s icon, but it is adorned with graphics representing vital signs.

The Healthbook app in Apple iOS 8 will apparently be designed specifically for the Apple iWatch, and will be able to measure a number of things like heart rate and glucose levels via the iWatch.