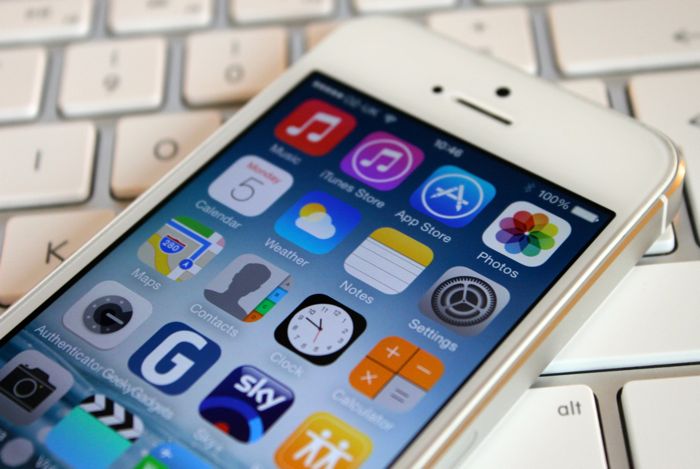 The Apple iPhone has been one of the most popular smartphones since the first iPhone launched back in 2007, and according to a recent report by comScore, Apple is still ahead of the competition in the US smartphone market.

Looking at the first quarter of 2014, Apple had a 41.4 percent share of the US smartphone market, this is down slightly from a 41.8 percent share in the previous quarter.

Samsung is still in second place in the US smartphone market, and has increased their share from the previous quarter slightly to 27 percent. 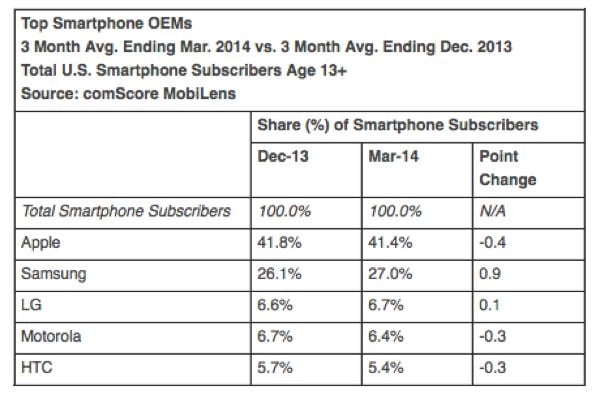 In fifth place is HTC, they have also seen a slight drop in their share of the market, down from 5.7 percent in the previous quarter to 5.4 percent in their more recent one.

Source comScore, The Next Web