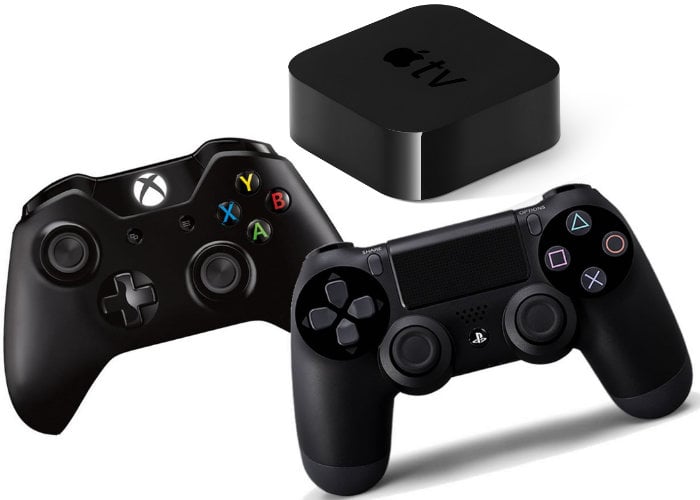 During Apple’s WW DC 2019 Developers Conference keynote it was revealed that the new tvOS13 operating system designed specifically for the Apple TV streaming box will support both PlayStation 4 and Bluetooth equipped Xbox One controllers. Enabling gamers to jump to Apple Arcade and use their games controller of choice as well as iOS13 and the new iPadOS.

Apple will be rolling out its new tvOS13, iPadOS and iOS 13 operating systems during September 2019. But if you would like to check out what will be available beta versions of both are now available to download from the official Apple developers website.

It has been reported that Apple is spending hundreds of millions of dollars to prepare games for its Arcade games subscription package and the sooner small details are announced will keep you up to speed as always. Apple Arcade will be officially launching during the fall of 2019. Apple explains 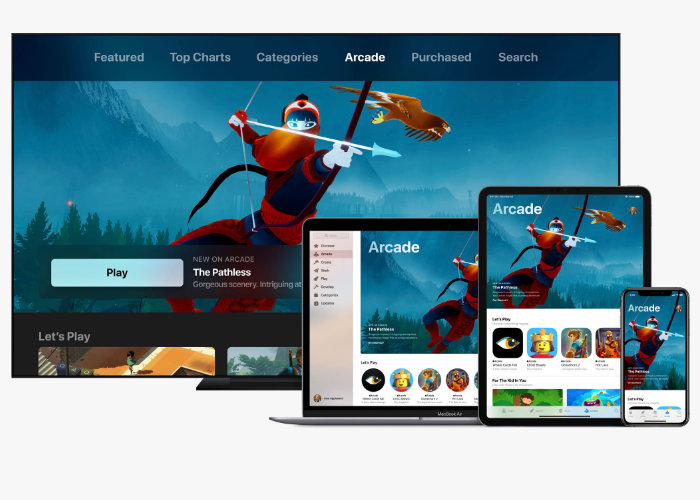 “Play over 100 groundbreaking new games. Where storytelling and design are pushed further than ever before. All in a gaming service unlike any other. Apple Arcade hits the App Store this fall. Letʼs play.”

Features of Apple Arcade include :

– All you can play. One subscription.
– No ads. No in‑app purchases.
– Jump from iPhone to iPad, Mac, and Apple TV.
– Play offline. Anytime, anywhere.
– Access for up to six family members.
– Committed to your privacy.

For more details jump over to the official Apple Arcade website by following the link below.