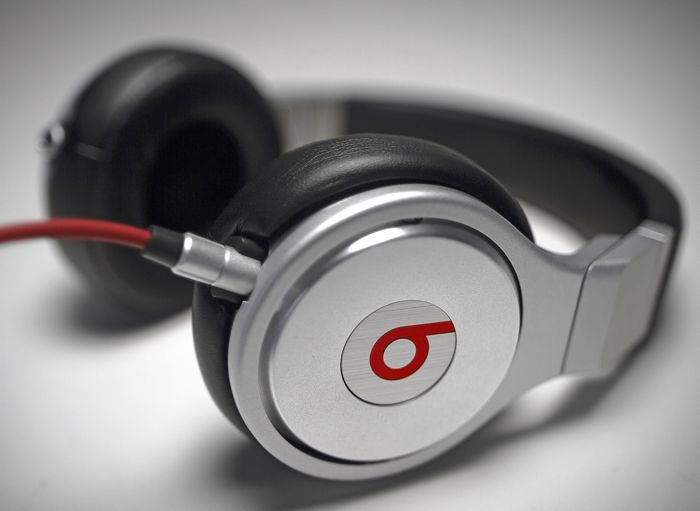 Yesterday we heard that the Apple Beats deal had been delayed for various reasons, one of those apparent reasons was the early leak of the news in a video featuring Beats co-founder Dr Dre, and now it would appear that the acquisition may be finalized this week.

When the news leaked a few weeks ago, Apple were rumored to be buying Beats Audio for $3.2 billion, and now according to a recent report, Apple has negotiated the price of the purchase down to $3 billion.

Apple apparently wants Beats Audio for a number of reasons, one is for their Beats Music streaming service, and apparently the news that Beats only had 111,000 subscribers in March haven’t helped the negotiations on the purchase price.

When the news of the $3.2 billion purchase price was leaked, Apple had apparently not completed their due diligence on the deal, and have now settled on a slightly lower figure of $3 billion for the acquisition.