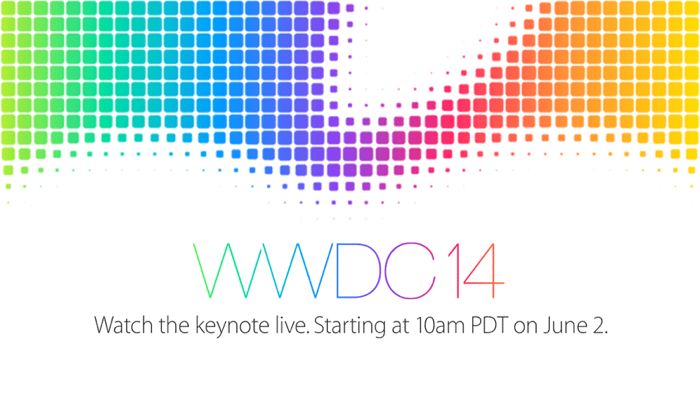 Apple has announced that they will be providing a live stream of their Apple WWDC 2014 keynote next week. The event will take place on Monday the 2nd of June at 10am PDT.

In order to watch the event live you will need to be using a Mac running OS X 10.6 or later, an iOS device with iOS 4.2 or later, or a second or third generation Apple TV with software 5.0.2.

Yesterday we heard that one of the major announcements in the Apple WWDC 2014 Keynote will be a new Apple home automation, which is said to support third party devices around your home.

Apple will be launching a similar certification service for the home automation devices, to those of the made for iPhone and made for iPod certifications, and those devices will work with Apple’s new platform, we wonder what they will call the platform, possibly ‘Apple Home’ or something similar.

Another major feature at the Apple WWDC 2014 keynote will be iOS 8, which is said to feature a new Healthbook application for fitness and health tracking.

Fitness and health tracking are said to be major features of the new Apple iWatch and the iPhone 6, although we are not expecting to see those device next week, instead we will have to wait until September.

We can also expect to hear more information about the next major version of OS X at next weeks keynote, and we may also see some new hardware, possibly a new Apple TV.