It turns out that the date predicted by the folks at AllThingsD was correct. Recently, Apple sent invites to the press for an event on October 22nd where the company is expected to announce the much-awaited iPad 5 and iPad Mini 2 along with a few other products including the next generation OS X Mavericks as well as its pricing.

Apple recently asked developers to download the latest OS X Mavericks GM and Xcode 5.0.1 GM to test their applications and  submit them to the Mac App Store. 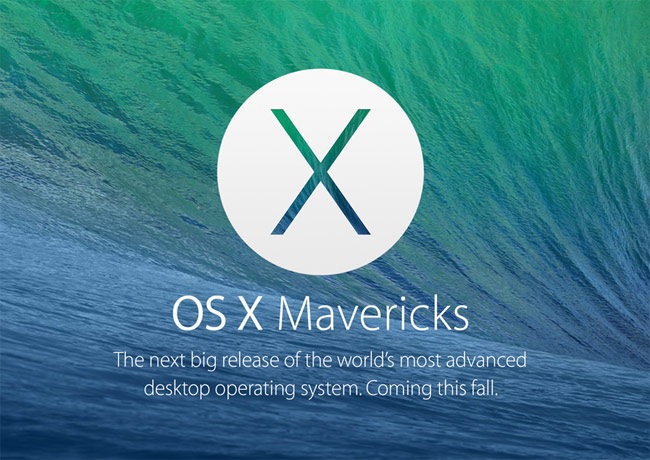 Make sure your app takes advantage of the great new features in OS X Mavericks when the world’s most advanced desktop operating system becomes available to millions of customers later this fall. Download OS X Mavericks GM seed and Xcode 5.0.1 GM seed, now available on the Mac Dev Center. Build your apps with these latest seeds, then test and submit them to the Mac App Store.

OS X Mavericks was announced in June at WWDC and Apple seeded the golden master (GM) version earlier this month. If you don’t know, the GM version is the near-final build that is free of major bugs and is released to developers to find further bugs before it’s released for public.