Apple has today rolled out the Golden Master release of their new Apple OS X Mavericks operating system which is now available to developers from the Mac App Store and Apple Developer website.

The release of the Apple OS X Mavericks Golden Master was expected a few weeks ago but due to the discovery of a number of critical bugs the release was postponed until today. 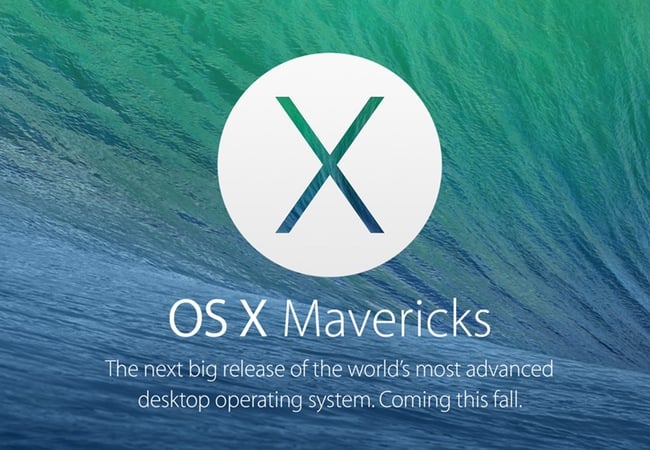 “OS X Mavericks takes full advantage of every display connected to your Mac, giving you even more flexibility to work the way you want. There’s no longer a primary or secondary display — now each has its own menu bar, and the Dock is available on whichever screen you’re working on.”

For more information on the new Apple OS X Mavericks jump over to the Apple website for details.