Apple has today announced its new Apple OS X Mavericks operating system which will bring a number of new features and tweaks to their systems, and build on the previous operating systems named after wild cats. 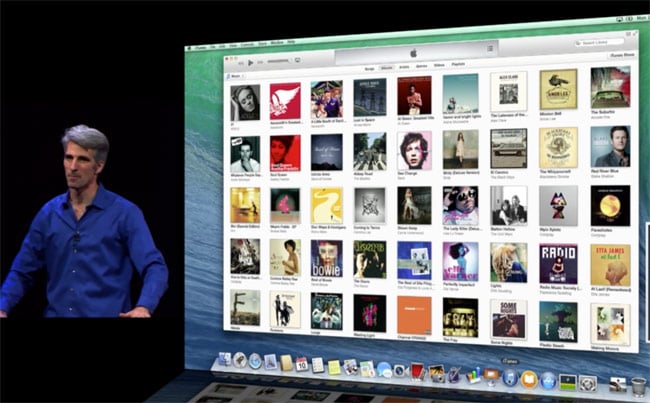 Other new features within Apple OS X Mavericks include the ability to use multiple displays and show different applications on each screen without affecting the other. Mission Control has also been enhanced in the new operating system allowing you to drags full screen apps across screens using Mission Control. Apple OS X Mavericks also allows you to connect to an Apple TV to transform your HDTV into an extra screen and drag windows and applications to it with ease to view full screen.

Apple has shipped 28 million copies of Mountain Lion since its release and it will be interesting to see how the new Apple OS X Mavericks is accepted by the Apple community and the speed of its up-take, when if officially launches later this year in the fall.