After checking their website logs it is being revealed by a number of Apple Mac fan sites including Mac Rumours that Apple looks to be already developing the next release of their Mac OS X software version 10.8.

After analysing their web logs the Mac fan sites are reporting an increase in the number of visitors which are using an operating system labelled as Mac OS X 10.8. The results for OS X 10.8 first started to appear in the weblogs back in August of this year just one month after Apple released its OS X Lion software via its Mac App Store. 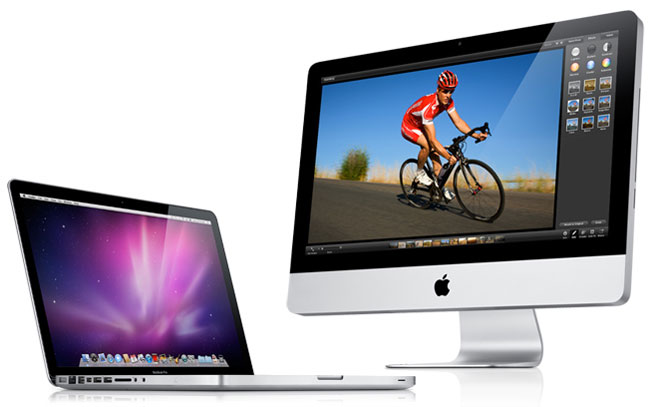 However over the last month visits have increased dramatically for the new Mac OS X 10.8 release which could indicate that a new version of Apple’s operating system is currently under development. Mac Rumours also say that a similar trend was seen during the early development of Apple’s OS X 10.7 operating system back in 2009.

As you can expect Apple have not released any official statement as yet to when the new software is likely to land. But as always whenever we hear anything we’ll let you know.