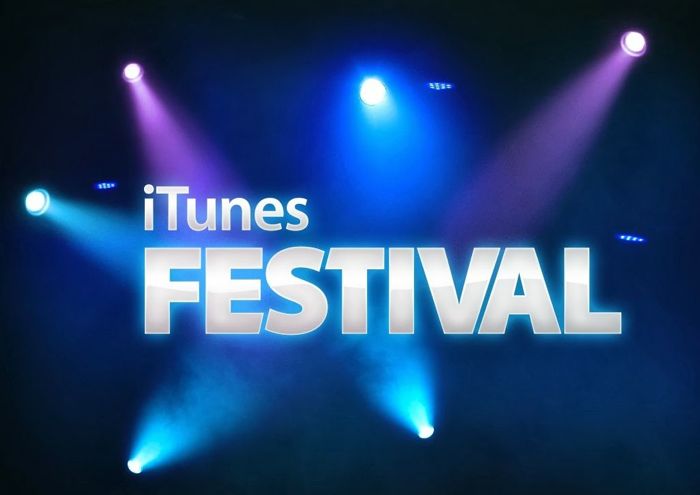 When the iTunes Festival London was announced, Apple said that there would be over 60 acts performing at this years festival, which takes place in London in September.

Now Apple has announced that they are adding a bunch of new acts to the lineup, which include Mary J. Blidge, Tony Bennet and more, you can see a list of the artists that have been added below.

You can apple for tickets and also find out more details about the line up over at Apple at the link below, the iTunes Festival London will also be shown on the Apple TV.